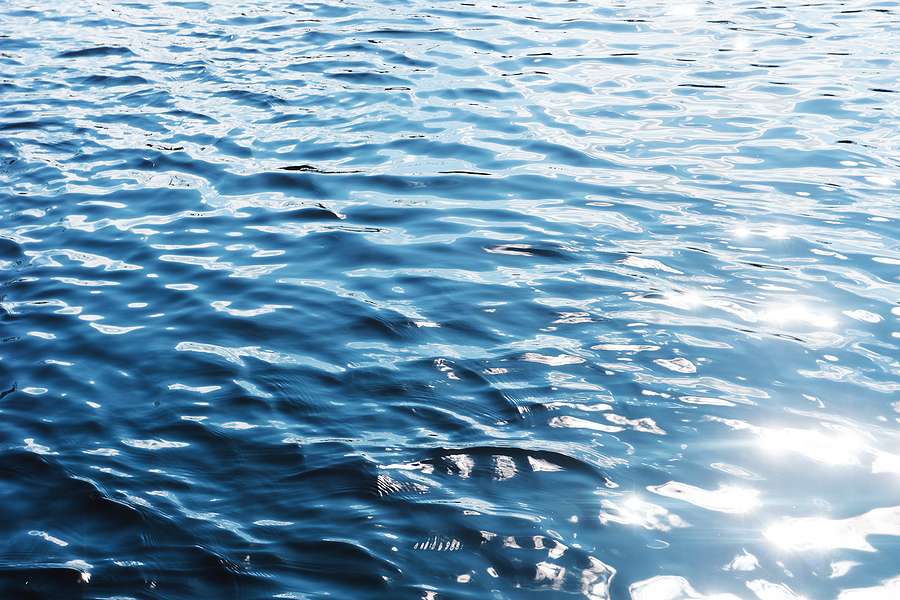 Saturday, July 23, 2022 marks the inaugural running of the Don Blackmond Memorial Interlake MC Regatta. This is a rotating regatta between Indian, Diamond, Eagle, Corey, and Birch Lakes. Don was a tireless promoter of ILYC in general and specifically for sailing. He was the longest-term Commodore of the ILYC (nearly a decade) and ran the ILYC Race Committee, frequently by himself, in the 1980s and 90s when it was hard to find volunteers.

We hope this memorial will serve as a small token of our appreciation of Don’s legacy of contribution and inspiration.